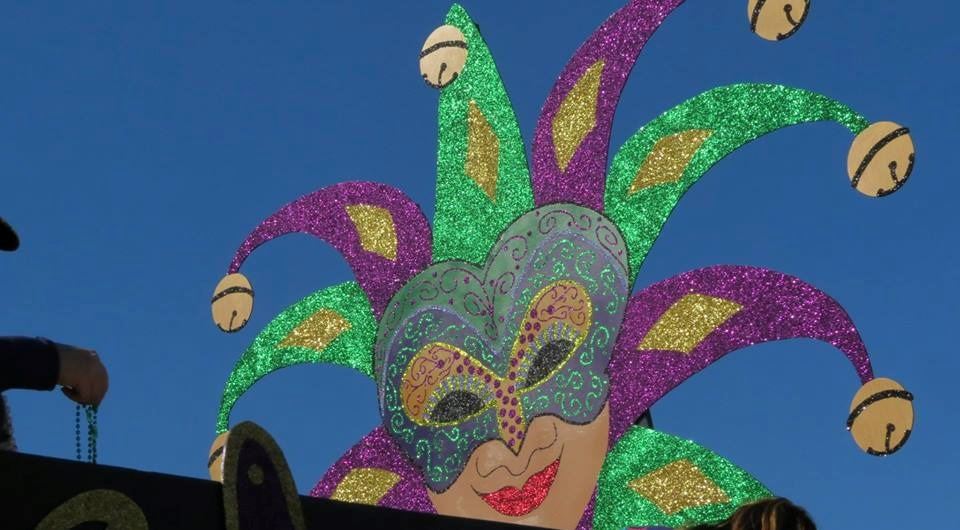 When the police sirens wail, the crowd roars, “Throw me something, Mister!” and beads are airborne as the Mardi Gras celebration in Leesville gets underway. The event is held every year on the Saturday before Ash Wednesday (Ash Wednesday is always 46 days before Easter, and Easter is determined as the Sunday following the first full moon that happens on or after the March equinox.) The event closes as the Knights of Columbus King and Queen of Mardi Gras pass through the crowd on their official float. 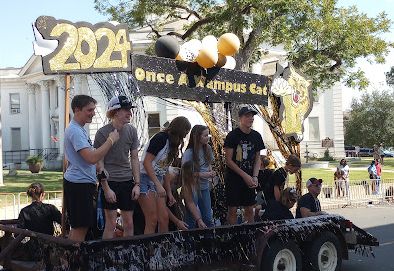 Join students from the Leesville High School, as well as featured alumni, on 3rd street during the month of October to celebrate the LHS Homecoming.

Saddle up your horses and mosey on down to 3rd Street for the Rodeo Parade held on Thursday during the West Louisiana Forestry Festival each year. 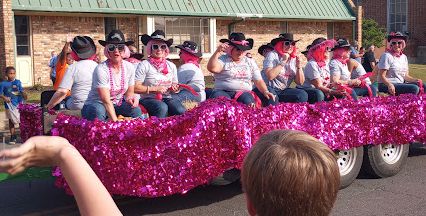 On the second Saturday of December, the Greater Vernon Chamber of Commerce hosts their annual Christmas parade. This event is held after dark to enhance the beautifully lit floats and entries, many with live music and all throwing goodies. An honoree Grand Marshall leads the way, with old St. Nick bringing up the rear. Participants are judged and awards presented immediately afterwards. 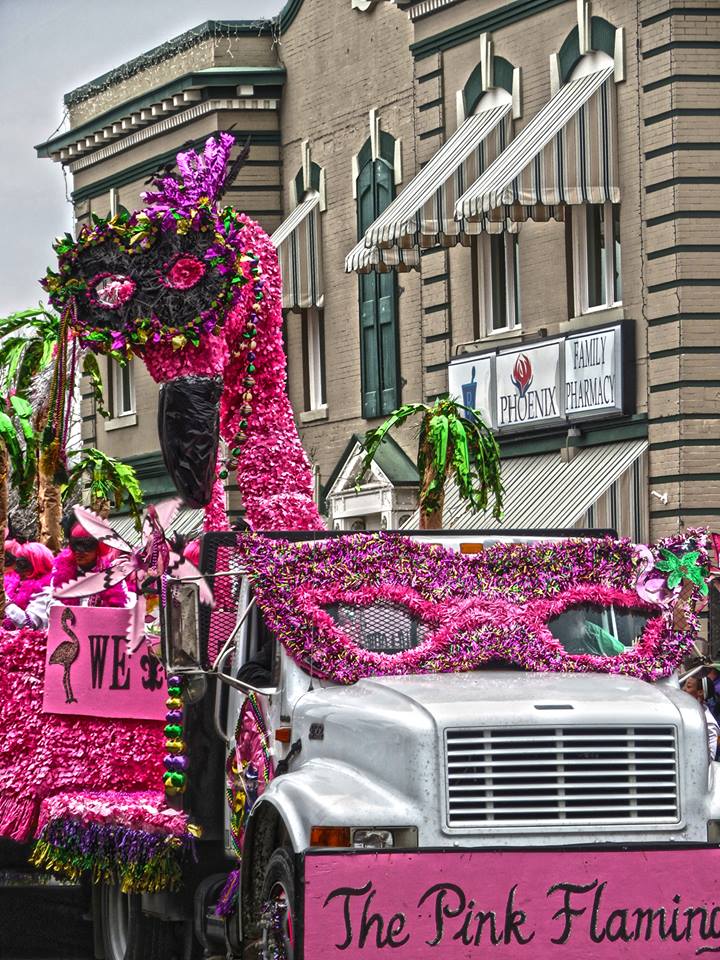